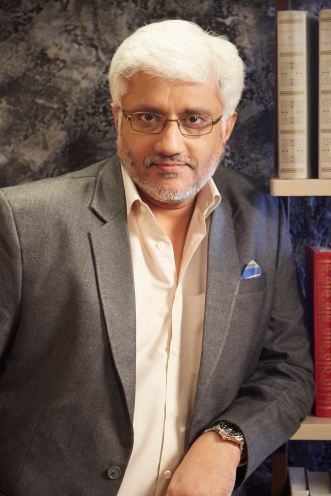 Ace Director and Indian Filmmaker Vikram Bhatt who is known for his work in films, television and the digital space, adds another feather to his hat. Vikram Bhatt is all set to launch his own video on-demand app and his production house ‘Loneranger’ will produce content for this mobile platform.

LONERANGER Productions Pvt. Ltd was established in 2016 to venture into the digital space and instantly gained success because of the popular series produced under the banner such as Gehraiyaan, Maya, Twisted. The production house since its establishment has produced web content and films for digital space, via YouTube and also outsourced content for the Viu application.

In January 2017, VB on the Web, a YouTube platform to showcase the content was commenced and found instant success amongst the audiences with the shows, which were released on the platform. Now taking their digital endeavors further Vikram Bhatt is all set to launch his own ‘VB-Theatre on the web’ app on 27th January 2018 that also marks his birthday.